Is That a Space Walking Astronaut?

NEXT: Jupiter and Io

Is That a Space Walking Astronaut?

Blogged by Xiao Sun on March 24, 2009 and tagged with Sample Images.

Oliver Stiehler, a German astronomy amateur, achieved his fame in this community with a stunning ISS image back in July 2008. As a matter of fact, he has been witnessing the construction of International Space Station since beginning of 2007.

The following pictures were taken by Oliver in March 2009 with the DMK 21AF04.AS, a great astronomy camera manufactured by The Imaging Source. 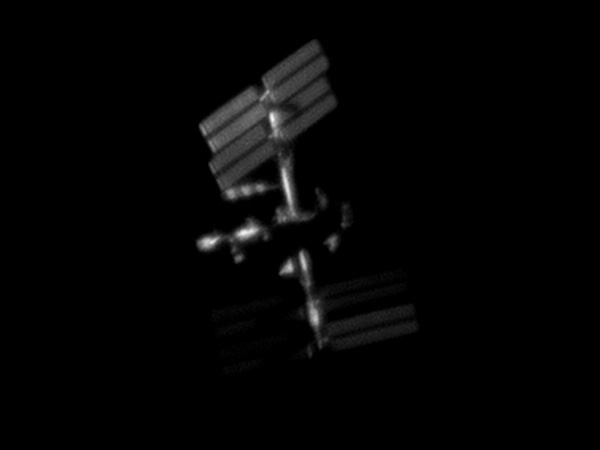 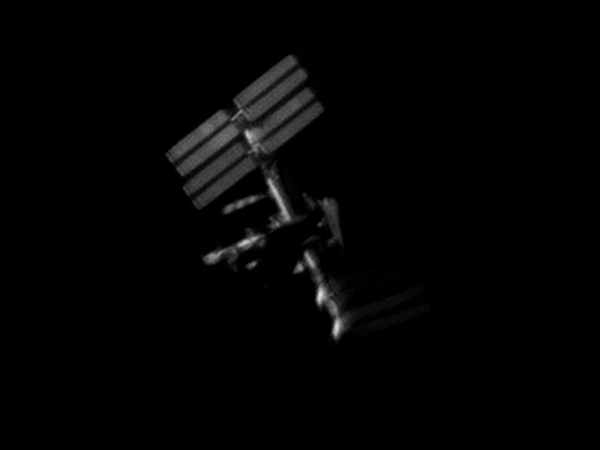 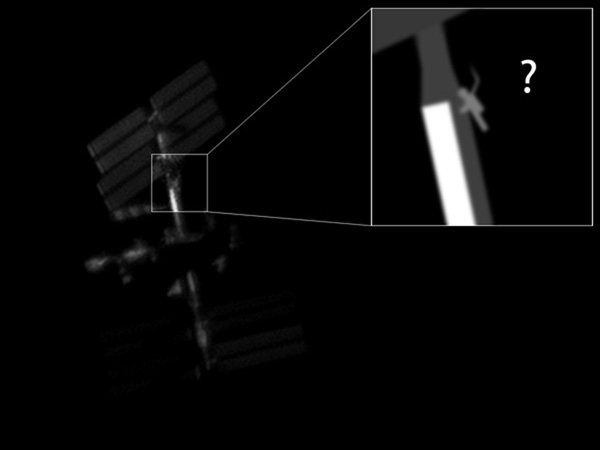 if you look at the third picture carefully enough, you might notice a light gray, human shaped shadow on the right side of ISS. At first Oliver thought this shadow could be a space walking astronaut. But the next day he sent us another e-mail to refute that assumption with a 3-D model of ISS: 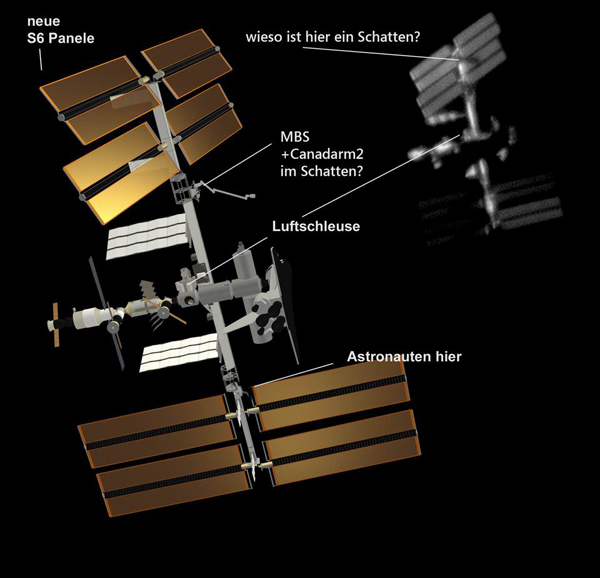 Here is some basic info on his work:

For more astro images from Oliver, visit his personal web at http://www.wstiehler.de/Astrocat/ISS.html.

We appreciate your work on taking the pictures and clarifying the doubts, Oliver!

NEXT: Jupiter and Io
-