PREV: Review of the DMK 41AF02.AS with High Resolution Images

NEXT: Beautiful Saturn Image As "Astronomy Picture of the Day"

Blogged by Xiao Sun on March 6, 2009 and tagged with Sample Images, Saturn.

Emanuele Baldani is an astronomy amateur based in Rome, Italy. He bought two astronomy cameras from The Imaging Source recently. Like many other users of these cameras, he just couldn't help making compliments on the cameras after he took some pictures.

I have bought these fantastic cameras of The Imaging Source and I want to say to all world how specially they arein astroimaging Hires.

From Rome the light pollution is heavy, and in that night the seeing condition was poor(5/10), but the high framerate of [the camera] allowed me to get a nice pic of Saturn, here the information about the pic:

In both cameras i used a baader IRCUT filter, this test show as the DMK, without any RGB filter(only IRcut) is more sensitive than the DBK with the same filter[...] the shutter speed of the DBK was 3 times bigger than DMK!

If u want to see all my pics of C8 + Imaging source just visit my Astroimaging italian Blog: 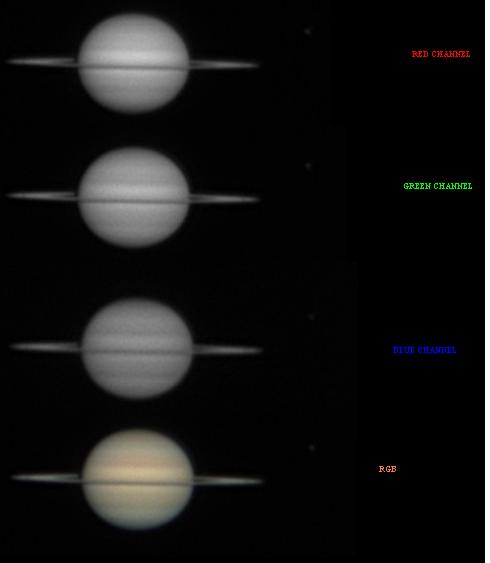 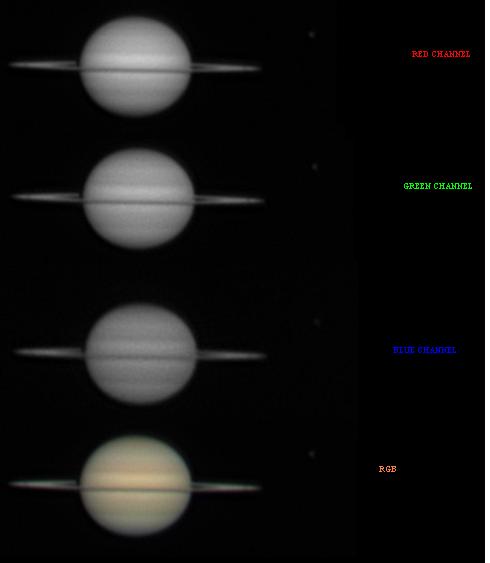 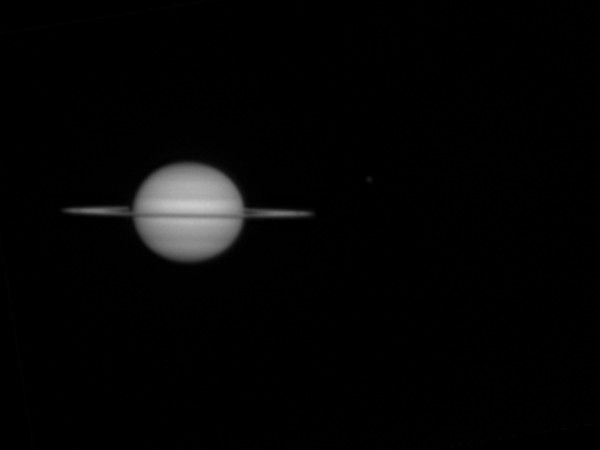 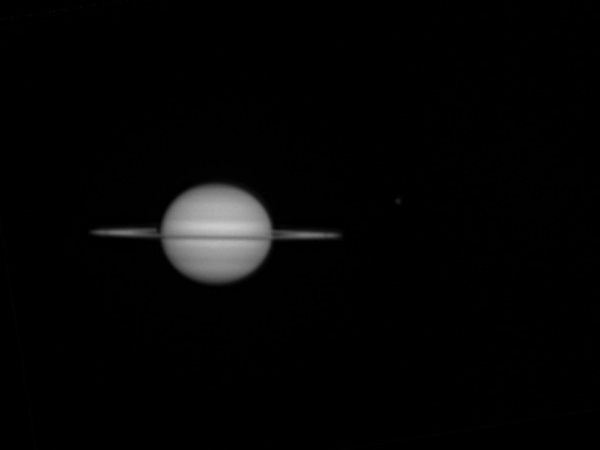 Grazie Emanuele! Those are great pictures!

PREV: Review of the DMK 41AF02.AS with High Resolution Images

NEXT: Beautiful Saturn Image As "Astronomy Picture of the Day"
-