Review of the DMK 41AF02.AS with High Resolution Images

Review of the DMK 41AF02.AS with High Resolution Images

Mike Salway reviewed the astronomy camera DMK 41AF02.AS at the beginning of 2008, and captured quite a few extraordinary lunar and planetary images with this camera.

This February he posted an article on his own website. This post details the camera's specs and provides a complete range of info on the pictures he took with this camera. 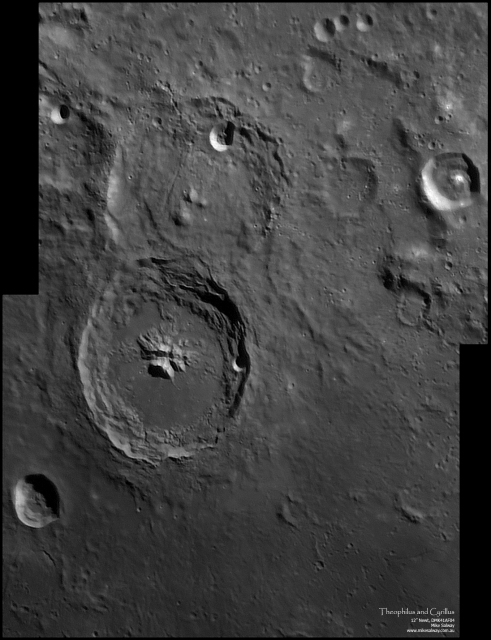 In his e-mail, Mike wrote:

Back in January 2008, I was fortunate enough to get my hands on a DMK 41AF02 from Astronomy Cameras. It's a monochrome webcam with a 1/2″ CCD that can capture at 15fps in 1280×960 pixel resolution - just perfect for
lunar astrophotography where a large field of view really matters. The images in the review were captured on the 27th January 2008 in average seeing, but weren't processed until now due to limitations in Registax 4. The large frame size produced by the DMK41AF02 meant that a 2 minute AVI was over 2 gigabytes in size (using the Y800 codec), and Registax 4 just couldn't load those large files. Luckily though, in recent months I've been on the Registax 5 beta-testing program (it's due for release any week now!) and so I've been able to use Registax 5 to process these AVI's, as it handles large file sizes without a problem. It was worth the wait - the large field of view combined with a mosaic of several frames has allowed me to capture some larger than normal patches of the moon in high-resolution,
when compared with the DMK21AU04 which has 640×480 pixel resolution. 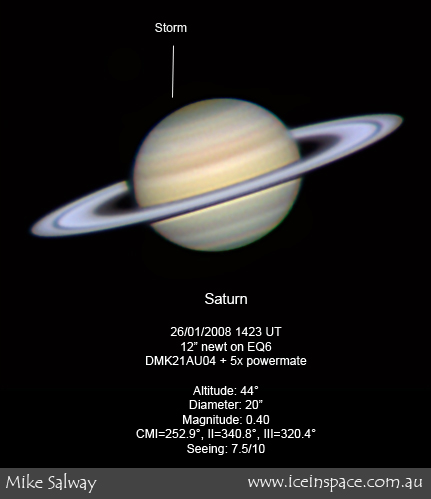 Click the following link to find out how the DMK41AF02 stacks up as a lunar and planetary imaging camera:

Review of the DMK41AF02 with High Resolution Images

Thank you Mike for another excellent job!