NEXT: First Light with a DBK 31AU03.AS - Apennine Mountains

Blogged by Jonathan Maron on May 6, 2008 and tagged with Press, Sample Images. 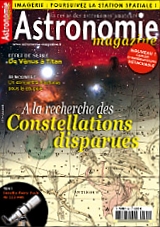 Laurent Langelez is becoming a regular to this blog. Last week, he sent my esteemed colleague Aurélie Le Fort an e-mail, announcing that some of his images of the International Space Station (ISS), together with a longer article had been published.

The journalist, Carine Soupet, presents some images of ISS, which were captured by Laurent using The Imaging Source astronomy camera DMK 31AU03.AS. Laurent purchased the camera from our French reseller MecAstronic.

On the reseller's web site, you can see some more images which Laurent captured, but this time, of planes. Once he had mastered the art of capturing planes did he move onto to more difficult targets, such as ISS.

Below is an example plane capture: 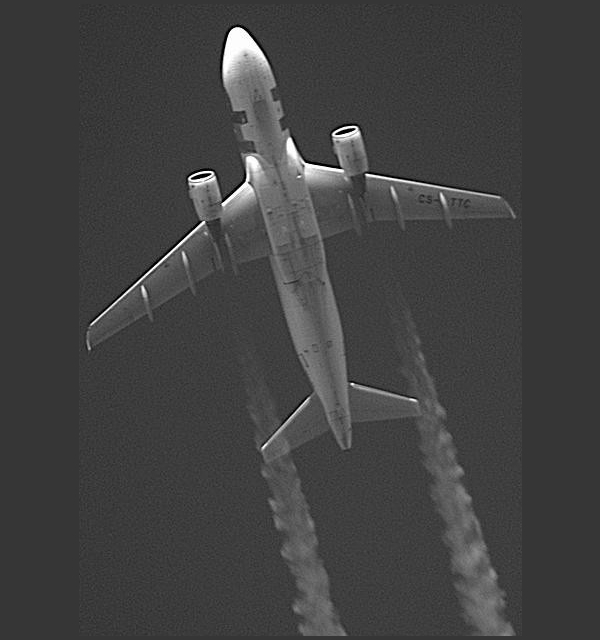 The article in Astronomie Magazine, an image of which is displayed below, covers two pages and includes a detailed discussion of the hardware used by Laurent and his wife, including all applicable camera, telescope and software settings. The images were captured on February 04, 2008, while ISS was passing by.

If you would like to learn more, go to your local newsstand and ask for the current issue of Astronomie Magazine and look for the following pages: 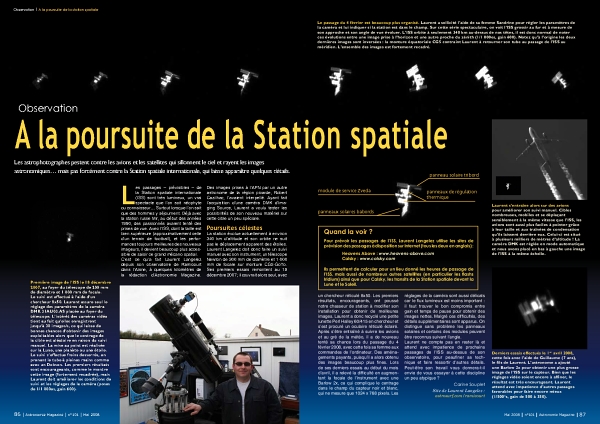 A great thanks goes out to Laurent for letting us know about this great article. We are very much looking forward to receiving more images from your, the next time ISS is passing by!

NEXT: First Light with a DBK 31AU03.AS - Apennine Mountains
-