NEXT: Images of the Sun

Blogged by Xiao Sun on June 2, 2010 and tagged with Sample Images.

Here is a view of this cluster captured by Australian astrophotographer David Kennedy with his DMK 41AU02.AS astronomy camera. 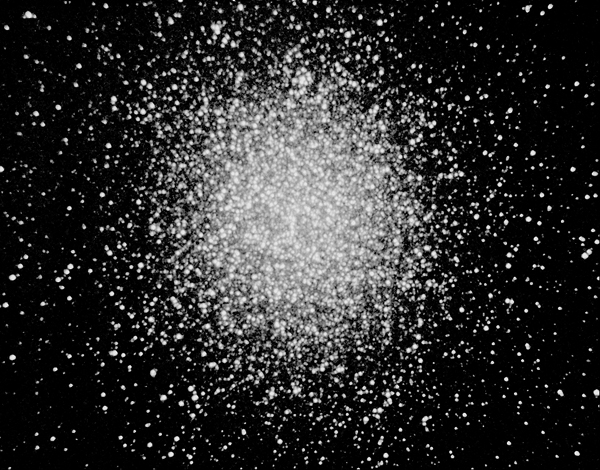 Along with the picture, he sent some tech details:

Here is an image I took recently of the Omega Centauri globular cluster (NGC 5139) with a DMK 41AU02.AS camera from Melbourne Australia. The final image is 25 stacked frames of 23 second exposures in monochrome. I used a Meade 8″ SCT, Meade 0.33x focal reducer/flattener and SkyWatcher HEQ5 mount. Alignment and processing was done with DeepSkyStacker. The image has been cropped a little as there was some coma present at the edges of the field - I think the spacing between the focal reducer and ccd surface was too great. But this is only my second attempt at a deep sky object and I'm still pleased with the result.

NEXT: Images of the Sun
-