NEXT: Image of the Moon

Blogged by Xiao Sun on March 4, 2010 and tagged with Sample Images, Jupiter, Saturn.

Today I received an e-mail from Australian amateur astronomer Trevor Barry, who is based in Broken Hill, far west of New South Wales. For years Barry has been obsessed with astronomy. He built several telescopes & mounts and accomplished his own observatory with DMK 21AU04.AS as the imaging component. With his fine equipment and excellent skills, Barry has been able to take some breathtaking planetary and deep sky images.

Here I select a few images from his gallery. For more visit his web at http://trevsastronomy.webs.com/. 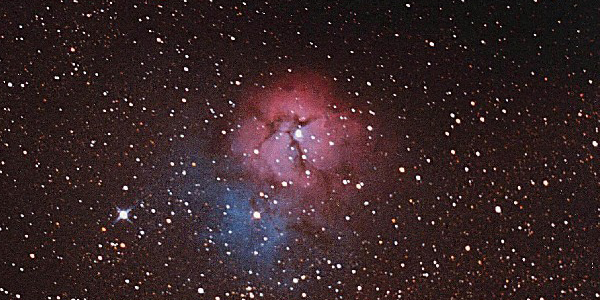 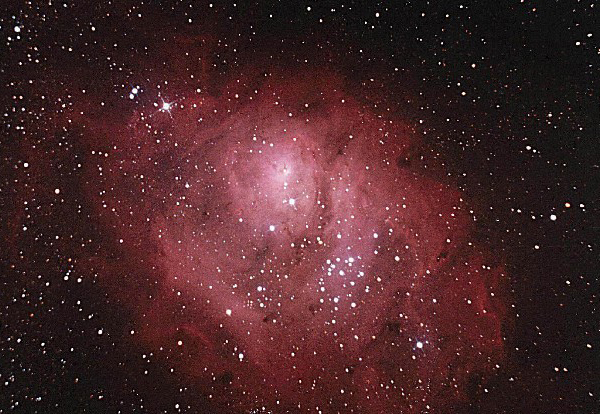 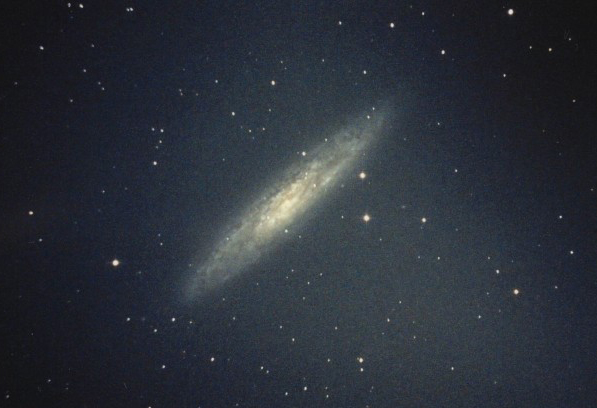 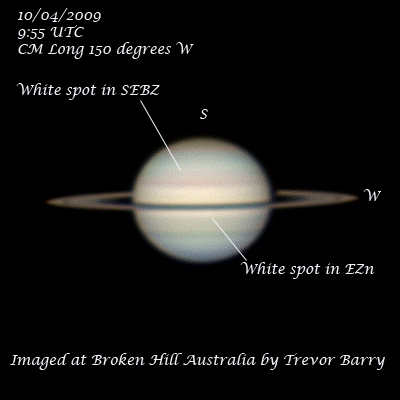 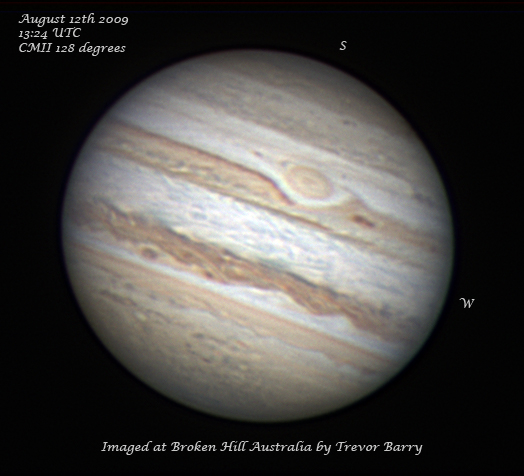 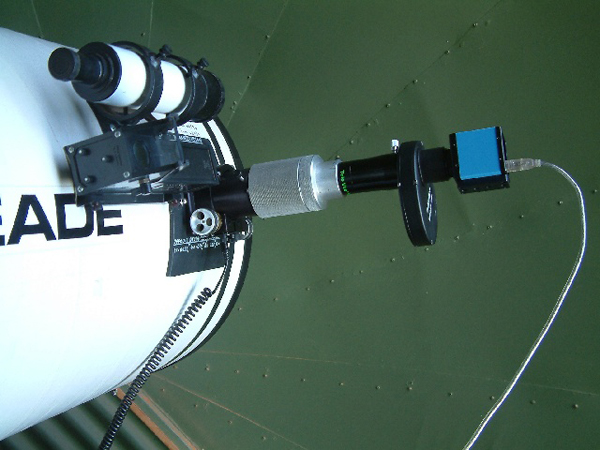 Many thanks to Trevor Barry! Keep up good work!

NEXT: Image of the Moon
-