Blogged by Xiao Sun on October 14, 2009 and tagged with Community, Moon.

"Objectifs sur la Lune" (or "Objectives on the Moon") is a lunar photography competition organized by the magazine L'Astronomie, owned by Société Astronomique de France (France Astronomical Society). The Imaging Source sponsored the contest with three astronomy cameras as the top prizes to the winners. 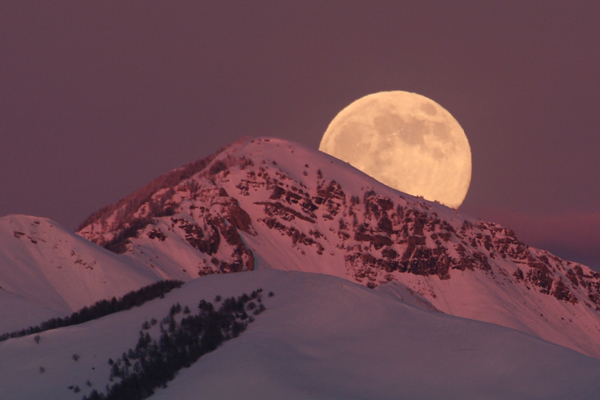 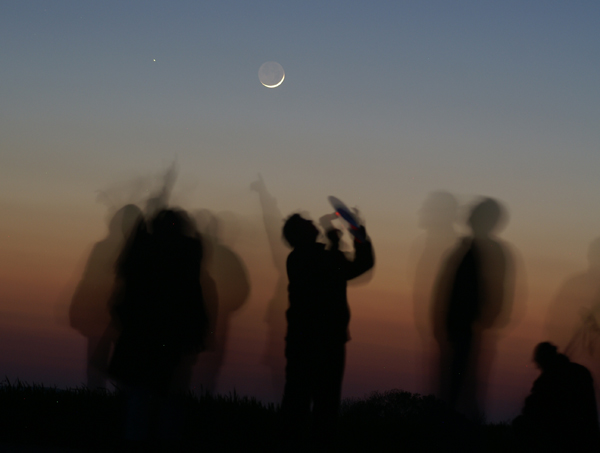 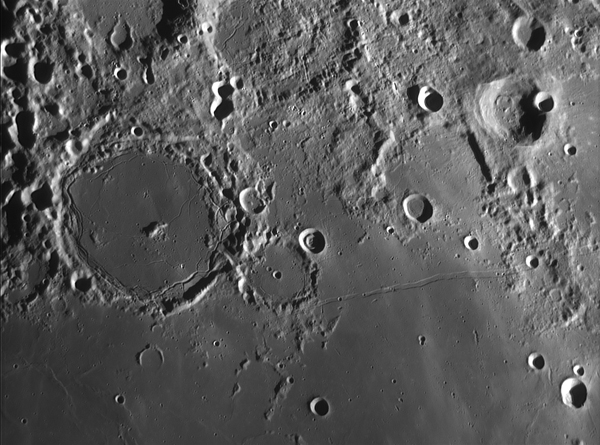 Congratulations to the three winners! And thank you to all the participants!