NEXT: Jupiter Image by Matt Watson

Blogged by Xiao Sun on August 25, 2009 and tagged with Sample Images, Moon.

French astro photographer Laurent Langelez sent us two lunar images in July. He took an image of Mare Tranquillitatis, the landing site of Apollo 11 mission, and made comparison with NASA's announcement in the next. 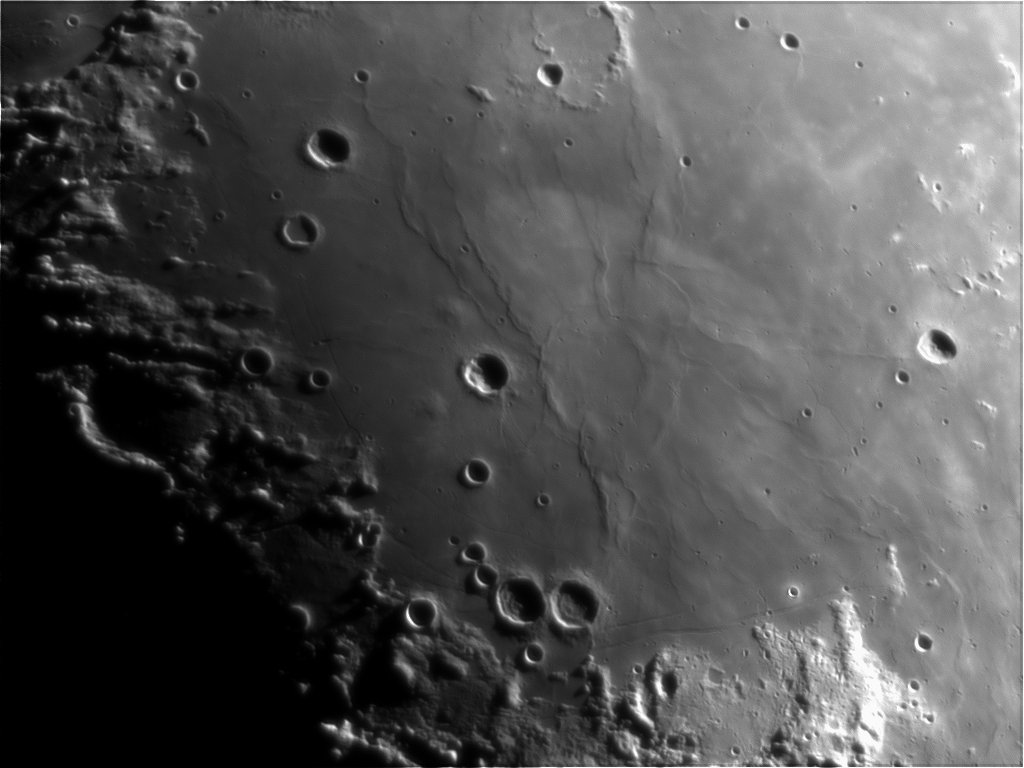 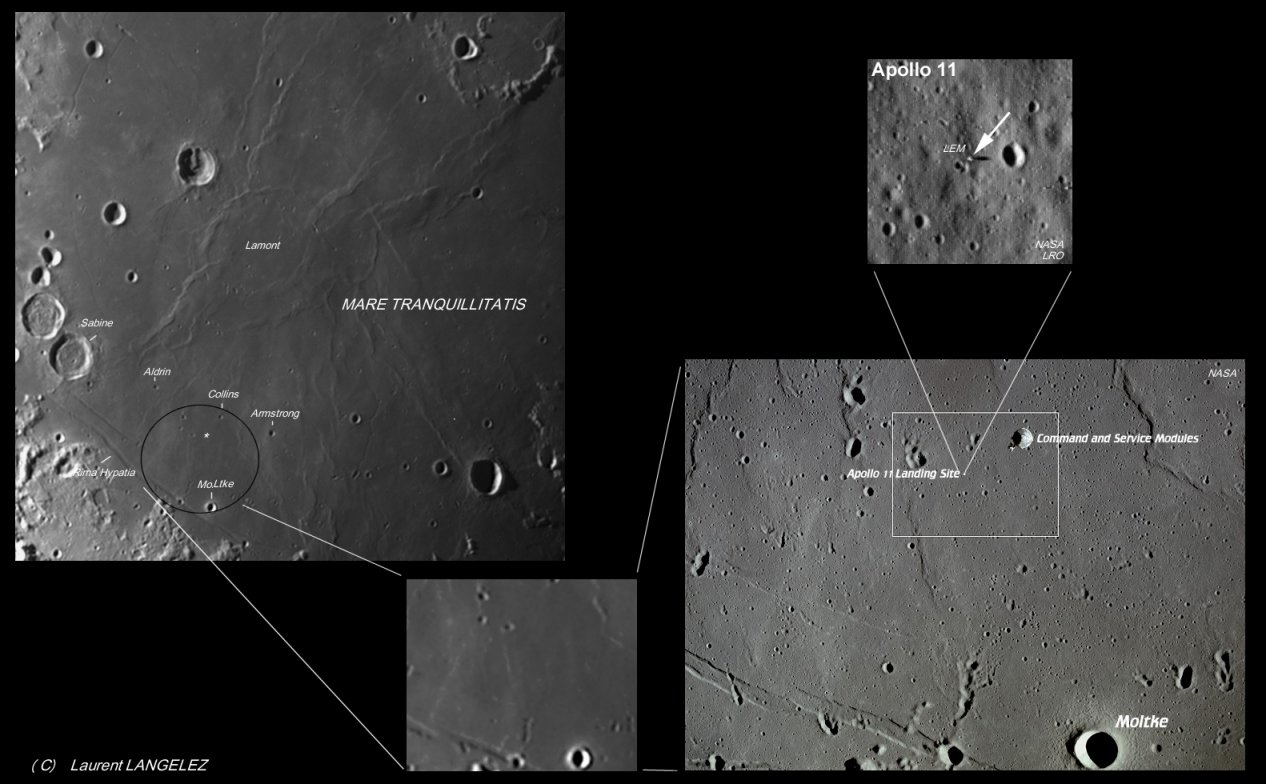 (Clicking on each picture will open the original bmp file)

The 2nd image is an assembled comparison with NASA's image. I did it together with Mr. Robert R. CAZILHAC.

NEXT: Jupiter Image by Matt Watson
-