Blogged by Xiao Sun on July 9, 2009 and tagged with Sample Images, Sun.

Sunspot on surface of the Sun is a certain area that is under intense magnetic activity and subsequently forms a lower temperature, roughly 4,000-4,500K. It is characterized by black bodies on the solar surface and can be observed on earth. 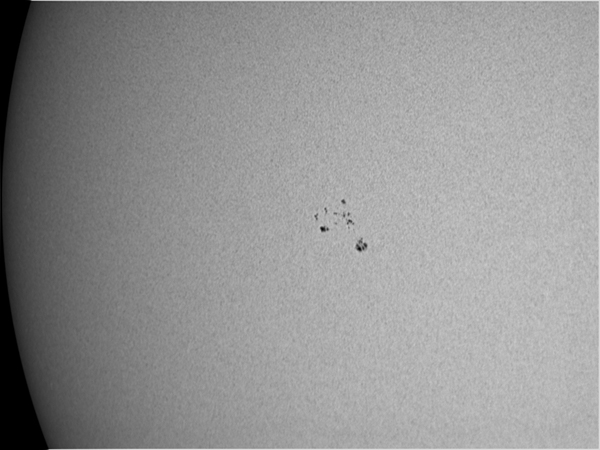 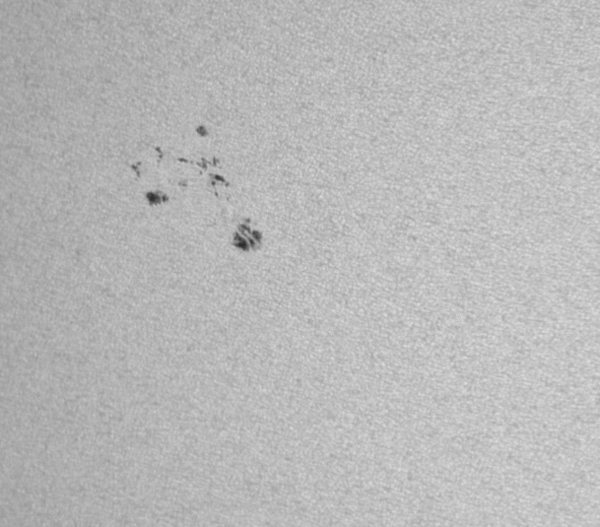 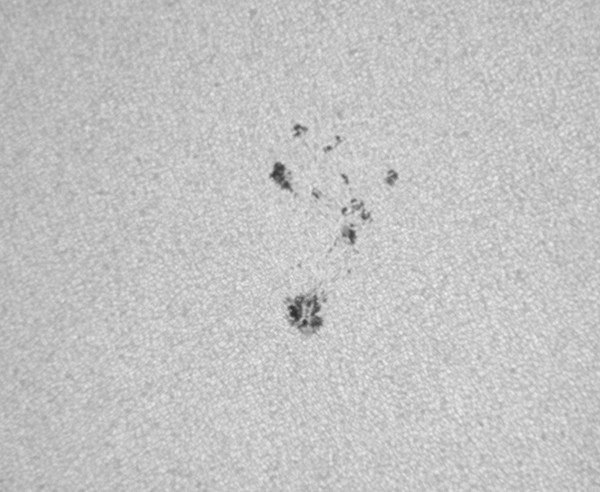 About photographing these Sunspots images: