Blogged by Jonathan Maron on May 10, 2008 and tagged with Sample Images.

Axel Canicio - the winner of the Astronomy Cameras Competition in March - has submitted a first light image, which he captured with his new DMK 21AU04.AS astronomy camera. 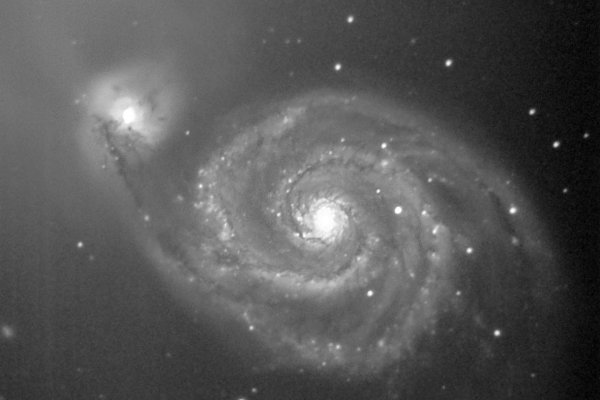 According to Axel's e-mail, the photo was captured using the following hardware and settings:

Axel is the chief programmer of the software Astrosnap and is currently testing the professional version of his application with The Imaging Source astronomy cameras.

A great thanks goes out to Axel for this exceptional image!