Blogged by Jonathan Maron on February 7, 2008 and tagged with Community, Sample Images.

His winning photo is below: 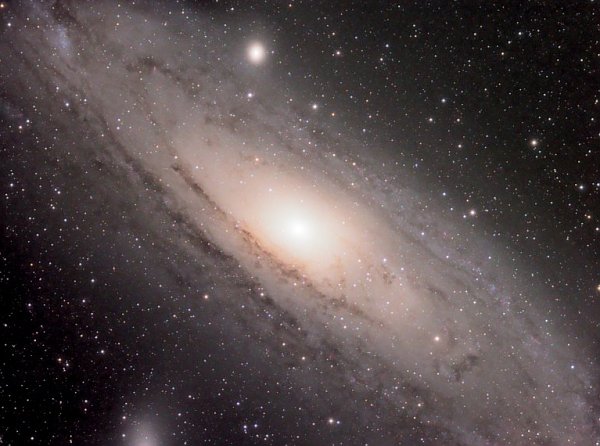 Today, Graeme has just launched his own blog, in which he writes:

This picture was chosen as Anacortes Telescope & Wild Bird picture of the day on 6th Nov 2006.

I really recommend that you go and take a look at this blog. Graeme is a very talented astro-photographer and no doubt will be posting some more spectacular images to blog in the near future (using, of course, his DMK 41AF02.AS!)

Below is a screenshot, upon which you can click to go to his new blog: 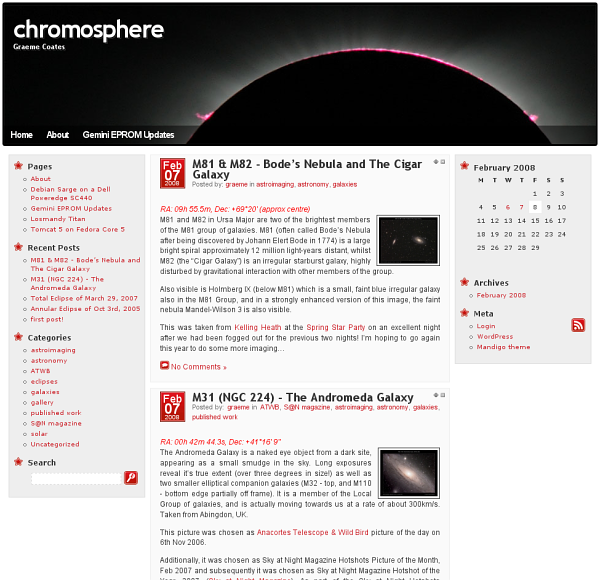