Sebastian Voltmer wrote in last week, to announce that his web site had been updated to included a number of images that he captured with The Imaging Source astronomy cameras.

The following image of Saturn, which was captured on March 22, 2007, particularly caught our attention: 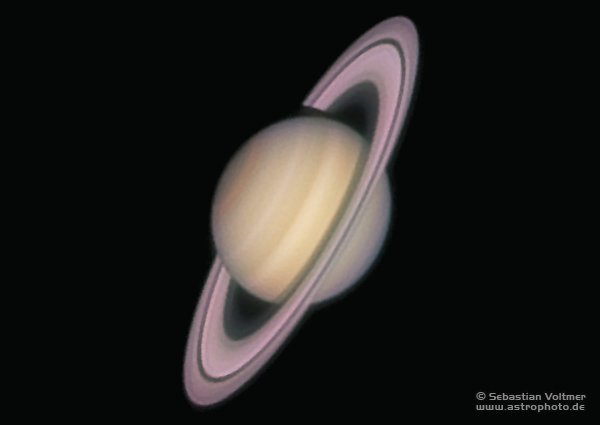 In addition, Sebastian's web site contains a number of images, which he captured with The The Imaging Source cameras:

Our German speaking readers may be interested in an article from the magazine mobile, which is published by the German rail company. It discusses Sebastian's astro-photography work and how he developed a passion for this past-time. The images in the article were captured with The Imaging Source astronomy cameras. 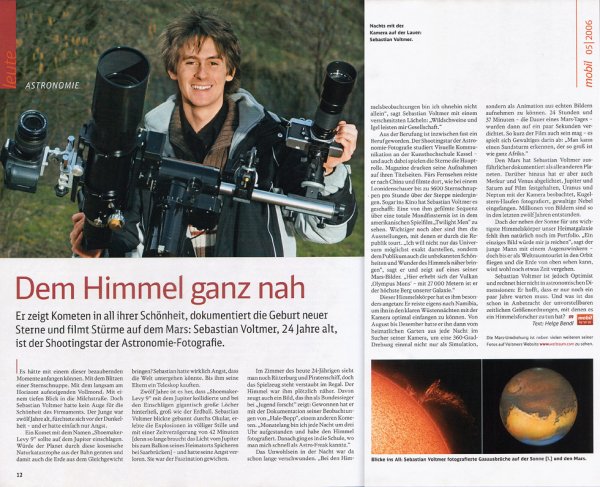