The Conjunction of the Moon and Jupiter, Venus and other lunar sample images

The Conjunction of the Moon and Jupiter, Venus and Other Lunar Sample Images

I have owned my The Imaging Source camera since July 2012, but only really started using it this past September. So far I love the camera, and am blown away at the fine detail and colours that the camera is able to produce. The images are all taken using a DBK 51AU02.AS camera. Captured frames were all processed using Registax 6 and Micrografx Picture Publisher 10. Specific details for each image are:

Moon/Jupiter Conjunction: Captured through a Maxvision ED80 APO refractor mounted on a iOptron Cube Pro. My final processed picture was assembled from 3 separate sub-image captures: the Moon at 2ms exposure, Jupiter at 13ms exposure, and Jupiter's moons at 500ms exposure. Each sub image was processed from a stack of about 50 frames and then composited into a single image. I used a screen capture from Stellarium for the time of my observation as a guide to make sure I had the sub-images positioned correctly. A total of 1725 individual frames processed with Registax 6.1, Photoshop CS5 and Lightroom 4.1. 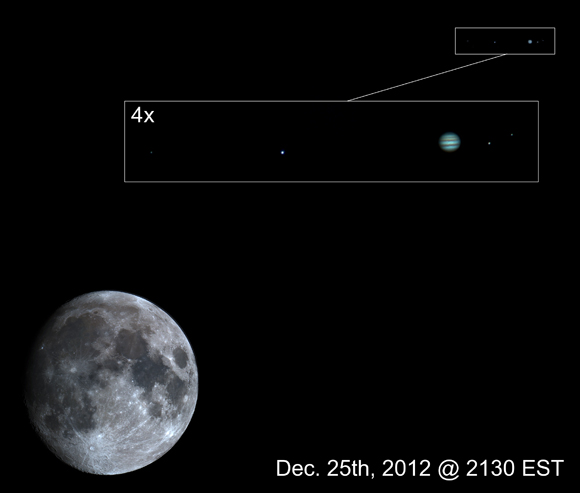 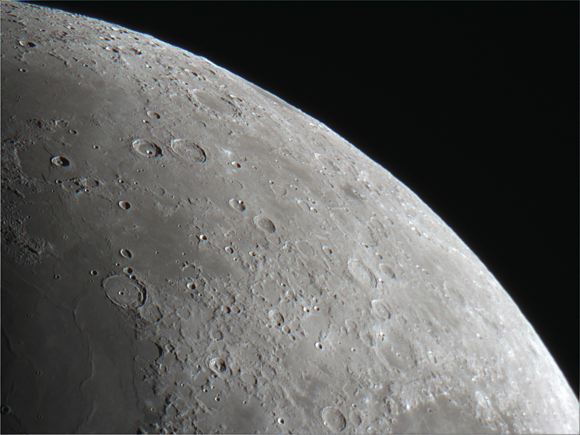 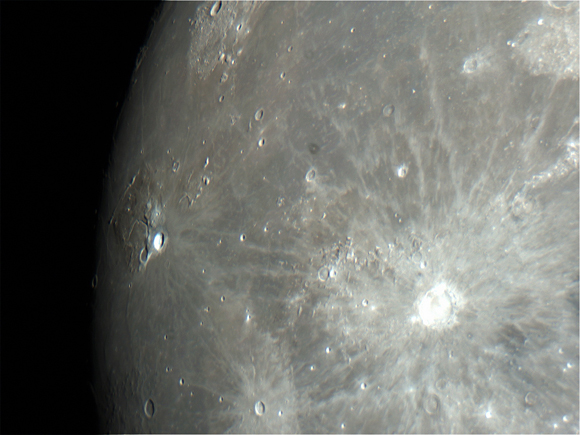 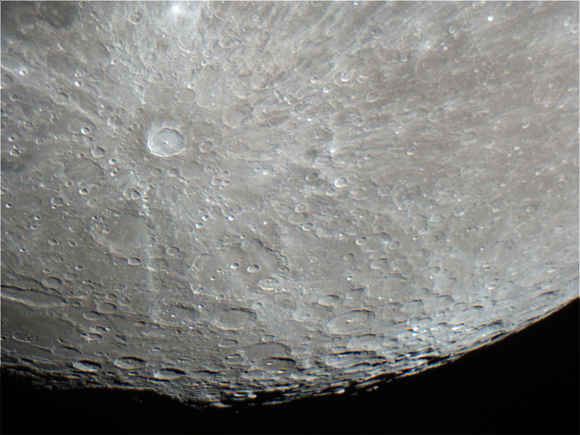 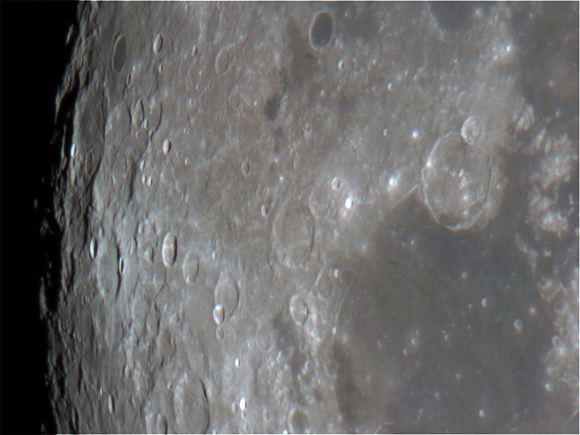 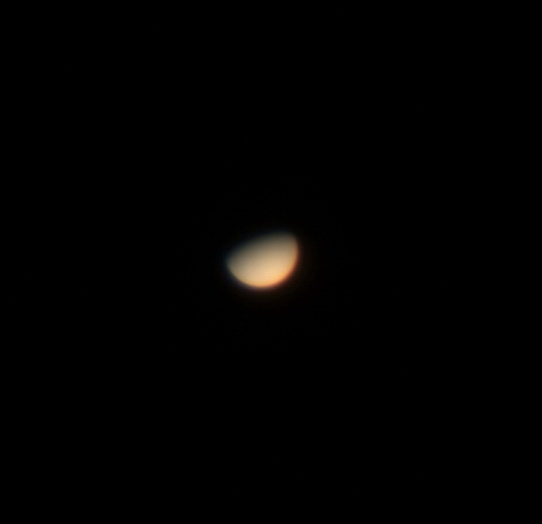