NEXT: Satellite Tracking - Modification of a Takahashi EM400 Mount

This year, ITV (International Telescope Meetup Vogelsberg) celebrated its 20th anniversary in Gedern, Germany. Around 600 regulars and a large number of guests attended. After last year's rather cloudy event, this year, the gathered astronomers greeted the mostly clear sky. The event took place at Burghof, where it was possible to observe the sun in Polychromatic and H-Alpha. In addition, the organizers invited the residents of Gedern to take a look through one of the many assembled telescopes.

Bernd Eser held a presentation, in which he showed a number of images, he had captured with a DMK 41AU02.AS, manufactured by The Imaging Source, mounted on a Takahashi TOA-130. The following images were all captured on June 03, 2011 and June 04, 2011 at ITV. (Author: Karl Thurner, Intercon Spacetec) 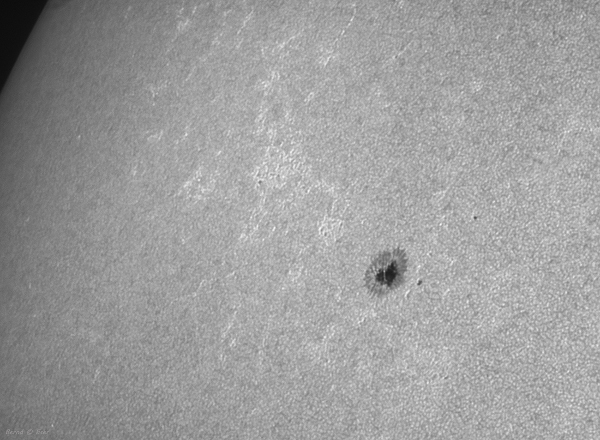 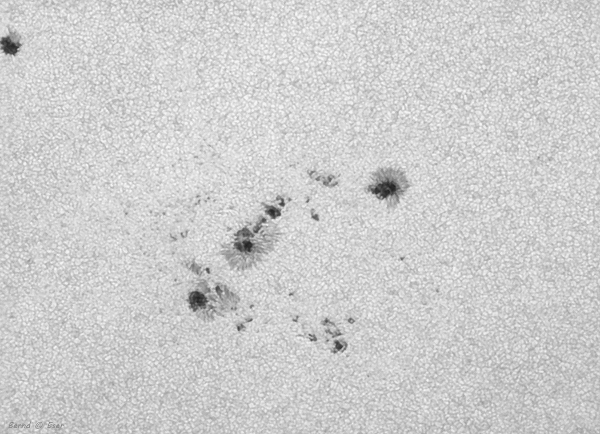 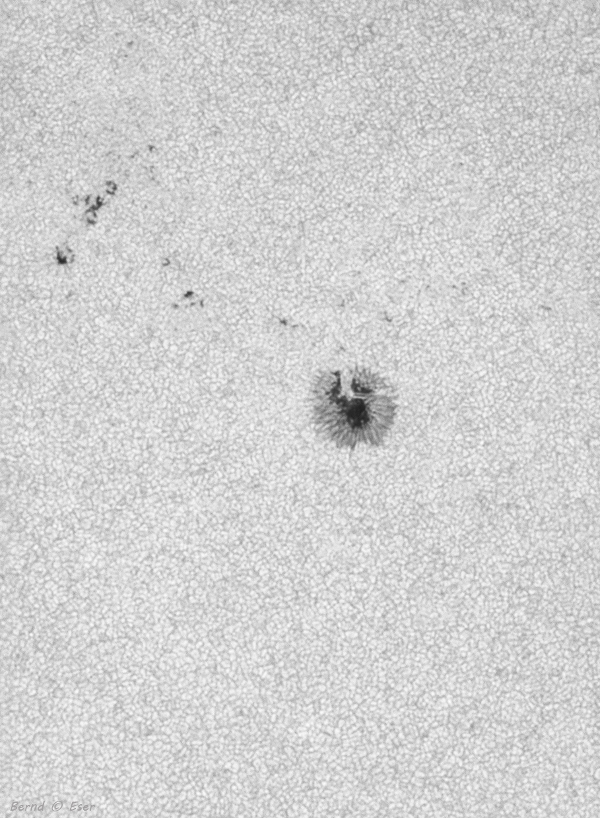 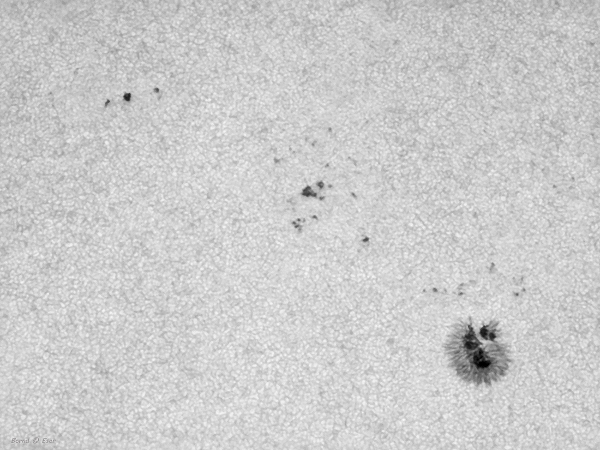 NEXT: Satellite Tracking - Modification of a Takahashi EM400 Mount
-