NEXT: Photos of the Sun

German astronomy amateur Peter Wellmann has been testing The Imaging Source astronomy cameras for years. Recently he wrote an intriguing tutorial describing his research on how to photograph the Moon and come out with the best image quality.

The article includes almost every aspect of imaging the Moon. It provides huge volume of information ranging from choosing optics, to comparing CCD with CMOS, image processing, and even Infra Photography. You will be amazed by the details that the single article contains.

This is the Plato crater images, one of the examples he used in this tutorial. In the picture he compares two shots with different diaphragms. 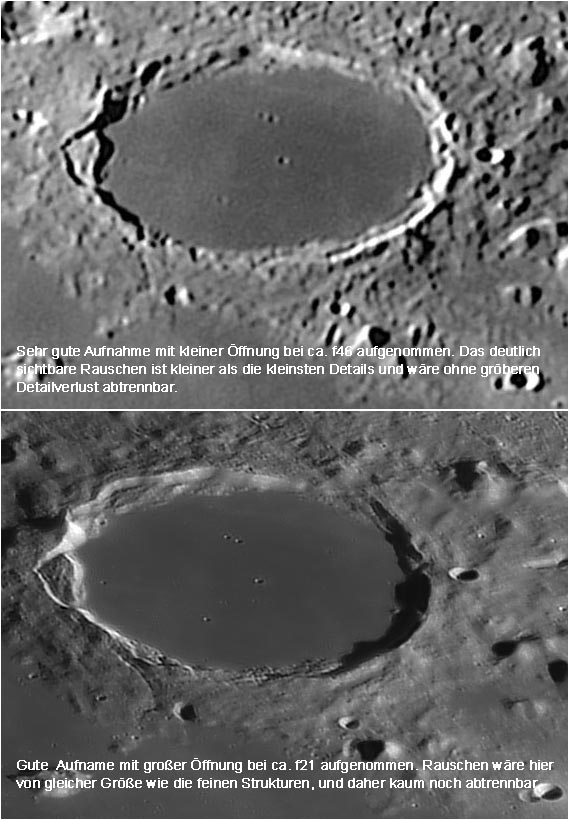 This is a sample image in which he compares two Mars photos captured with DBK 21 and TOU-Cam. 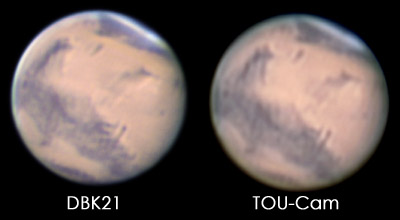 He also illustrated the different results of sharpening with the Plato crater images below.

Here is the link to the tutorial:

The article is completely in German. But google language tool might help if you are interested in his study.

NEXT: Photos of the Sun
-