Blogged by Xiao Sun on October 6, 2009 and tagged with Sample Images, Moon.

Wolfgang Paech is one of the most dedicated astronomy photographers in this community. Employed by Leibniz University of Hannover, Germany, Wolfgang has been working on several astronomical projects, including the construction of the Rooisand Observatory in Namibia, where he has accomplished different observation tasks since 2007.

The Lunar Images we are going to blog today are pictured by Wolfgang with his DMK 31AF03.AS astronomy camera during his recent Rooisand trip between April and May. 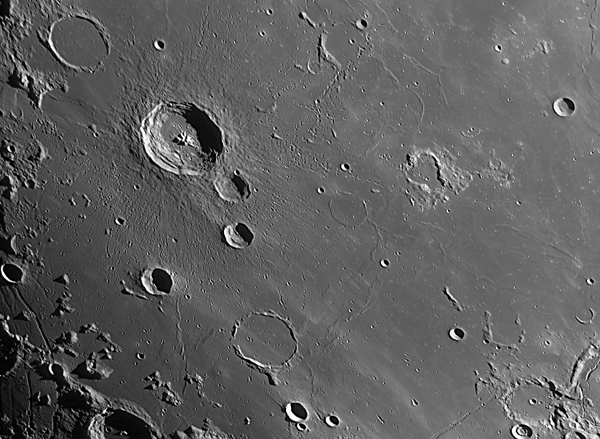