Blogged by Xiao Sun on September 8, 2009 and tagged with Sample Images, Sun.

Although the International Space Station is traveling at an average speed of 27,724 kilometers per hour and stays at the altitude of approximately 350 kilometers, it still attracts many astronomy amateurs' focus on the earth.

French astronomy photographer Laurent Langelez has taken a lot of ISS images with the DMK 31AU03.AS astronomy camera.On 30.Aug.2009, he captured another two pictures of ISS and sent them to us. 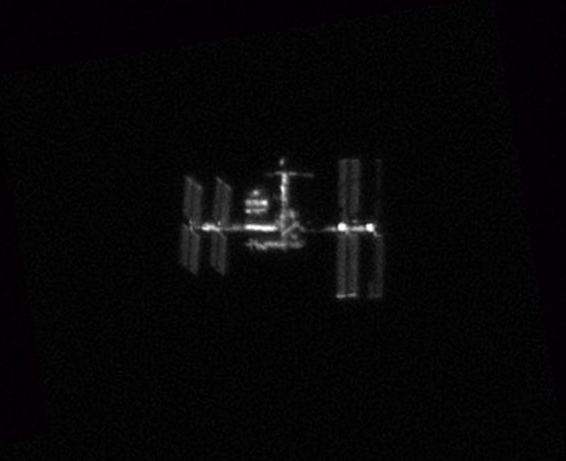 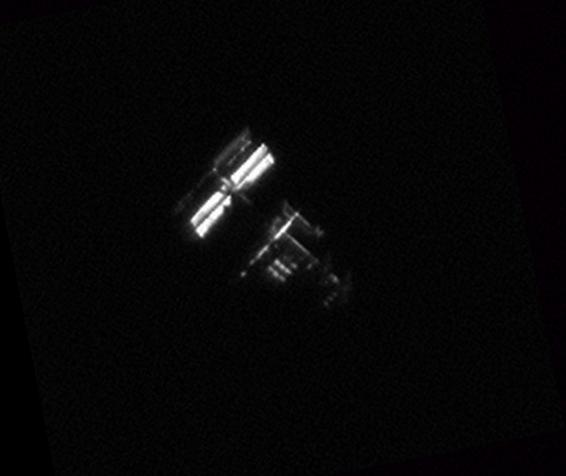