NEXT: Cleaning the CCD Chip of DMK/DFK/DBK Astronomy Cameras

Blogged by Jonathan Maron on June 2, 2008 and tagged with Events.

On Saturday, Aurélie and I spent the best part of the day in Essen at ATT 2008. The event, which was organized by Walter-Hohmann-Sternwarte, is one of the more important astronomy related events in Germany.

The character of ATT 2008 was somewhat different from the splendor of AstroFest 2008, which took place in London at the beginning of the year.

ATT 2008 is more of a flee market for astronomy components, where the emphasis of the event lies on selling as many components as possible in the shortest possible amount of time. Take a look at the number of people milling round the stands and you will see what I mean.

The majority of our German astronomy cameras resellers were present, proudly displaying our products, together with every thinkable part that is available on the market in Germany.

Aurélie and I had a very successful day, meeting and greeting a large number of people, amongst others, members of the press and our German, French and Belgium resellers. Indeed, although the event was in Germany, we came across several English, French, Flemish and Dutch speaking people.

Below are a few impressions of the day (more here, here and here): 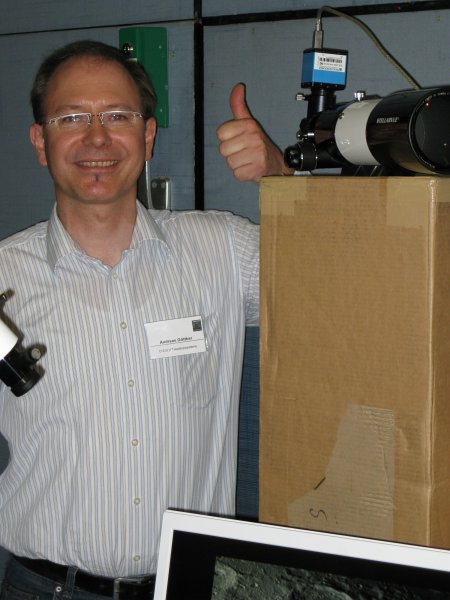 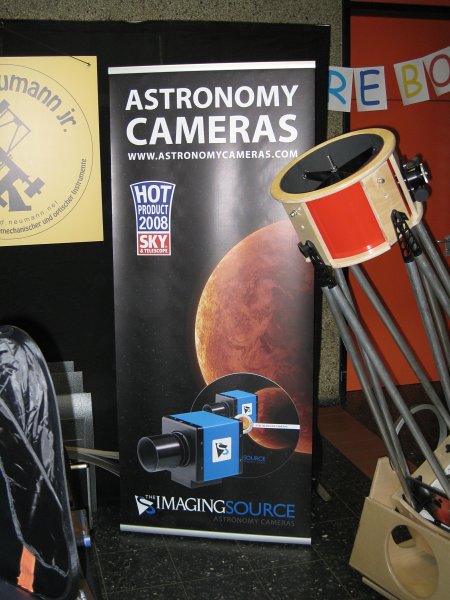 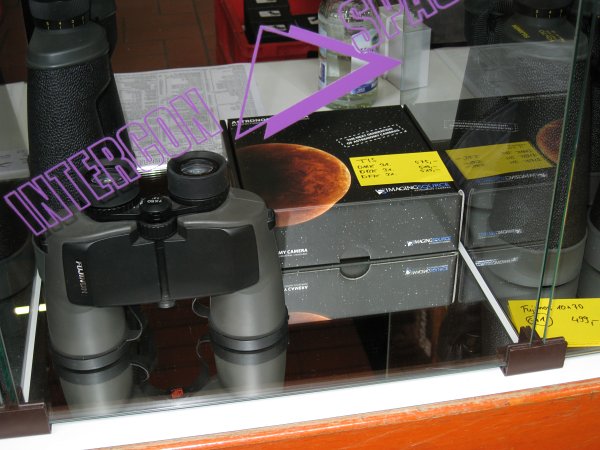 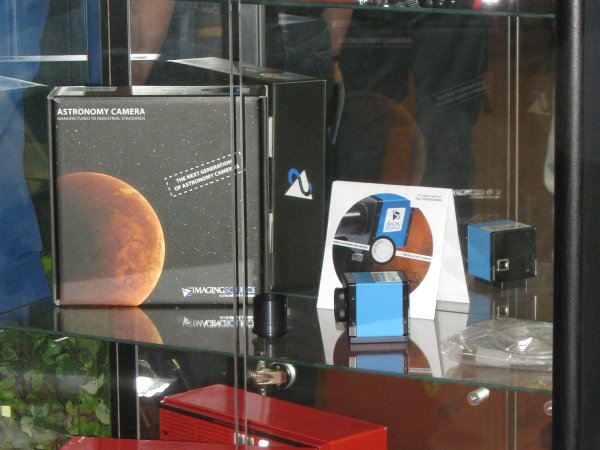 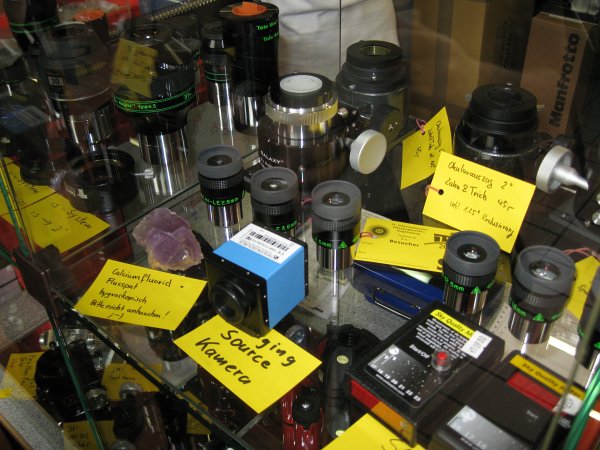 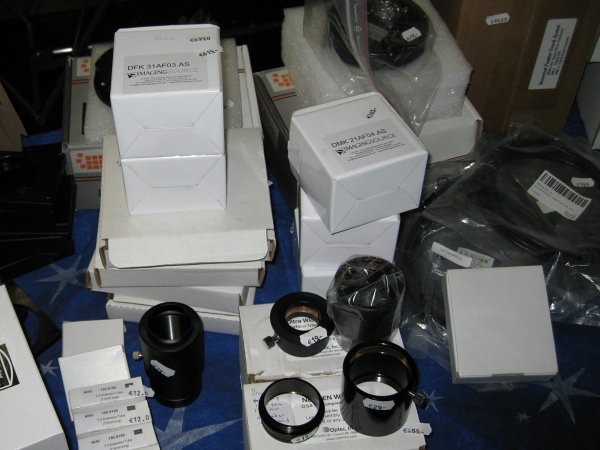 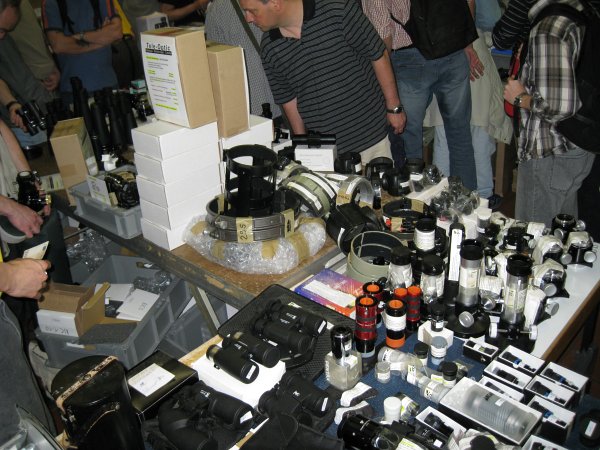 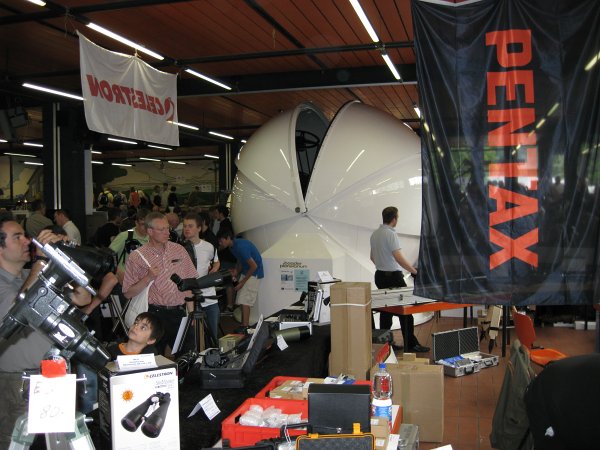 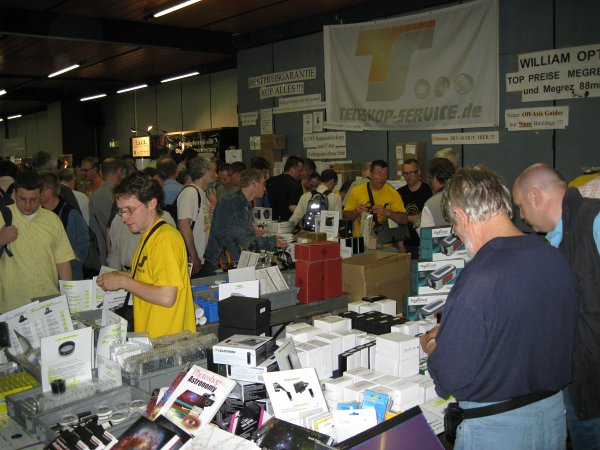 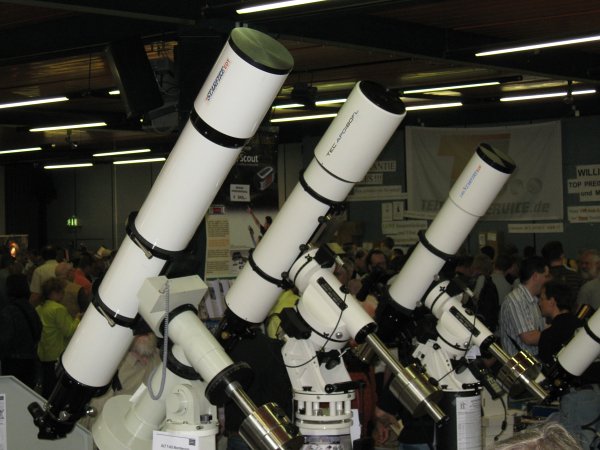 NEXT: Cleaning the CCD Chip of DMK/DFK/DBK Astronomy Cameras
-