NEXT: Bob Pilz and His Lunar Marvels

I have just come across the following post in the My Astro Space Astronomy Video Astrophotography, Webcam forum:

Gday, thought I would post some commentary on a new camera that I purchased in the last week, a DBK 21AF04.AS from The Imaging Source company . Before finally settling on the model brought I was in two minds whether to go for the monochrome version {DMK} which would require filters/filterwheel {more funds} and whether to go for the Firewire or USB connection. Finally settled on the DBK with Firewire, it was tough choice seeing all the fine work done by people with the DMK but to add the filters exceeded my budget.

Been out nearly every morning since getting the camera hoping to catch Mars but the seeing has been woeful for the last week. Even with a 20mm eyepiece through the C9.25 SCT I use its hard to distinguish any features on Mars except for faint hints of albedo surface features. First light with camera was with a nearly full moon whilst setting up for Mars, watching the live feed of the lunar surface first thoughts coming to mind was Wow. Even though the seeing was poor and I wasn't using a barlow just the native FL of the C9.25 I could tell the camera is a step above the Toucam/900CNC I used.

The DBK has the ability to capture frames up to 60fps using different video formats and codecs {still getting my head around all the different methods} and with the right combination a AVI can be taken in raw and uncompressed mode. Anyway I'm looking forward to using the cam and the potential it may provide, here's some pics from first light[...] not great but a start and also a reminder that seeing conditions is king no matter what gear you use.

PS: the capture software that comes with the camera is very good and easy to use.

PSS: added a pic of M42 with a new flattener/reducer I received for my little apo refractor, hooray no more coma/curvature.

To the original post, Beren has attached some stunning sample images. Below are some of the most spectacular: 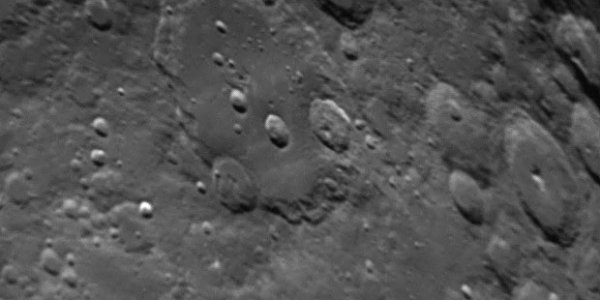 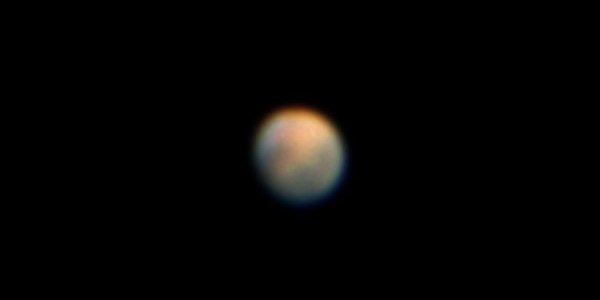 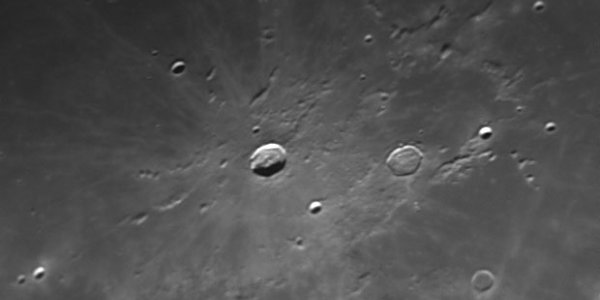 Our warmest thanks go out to Beren for spending the time to post these images into the forum! Keep up the good work!

NEXT: Bob Pilz and His Lunar Marvels
-