PREV: Crater on the Moon, Captured with DMK 21AF04

Blogged by John Berryman on May 27, 2007 and tagged with Reviews, Moon, Saturn.

Dan Kaplan, a DMK user from Kensington, Maryland, has this to say about the family of FireWire cameras on our astronomy cameras web site:

Although I've had a DMK camera (DBK 31AF03.AS) for just a few months, I've been involved with planetary imaging for several years. I've been primarily using a ToUcam Pro webcam and have been impressed with the results, but decided to step up to a better camera to try to eke out that bit of additional detail.

Simply put, I was amazed at the results I could achieve with the DMK camera. It's really in a different league from other cameras I've tried. [...] since getting the camera, my skies have been consistently medicore, with very few nights of even fairly steady seeing, and the transparency has been, well, lousy. So, I haven't been using the DMK under ideal conditions, but, even so, I've gotten images much better than anything I could do in the past.[...] I am attaching three images. The first one, of Saturn, taken with a 7″ TMB apochromatic refractor, has the most detail of any Saturn image I've taken. 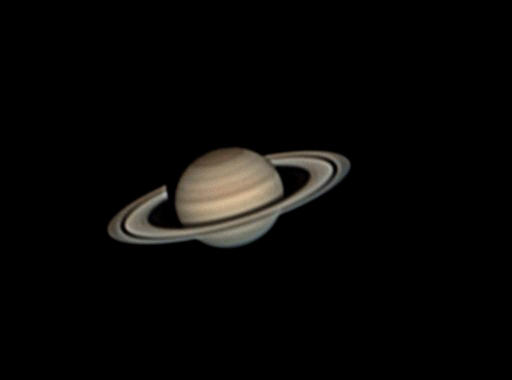 The second image of Saturn is taken with a 3.5″ Questar. The Questar has really sharp optics, but it's still a 3.5″ scope, and conventional wisdom says that you're just not going to get much detail. Well, the Saturn image is the best one I've ever seen using the 3.5 and looks much like images I've seen with other cameras using the Questar 7. And the moon picture is just as impressive. 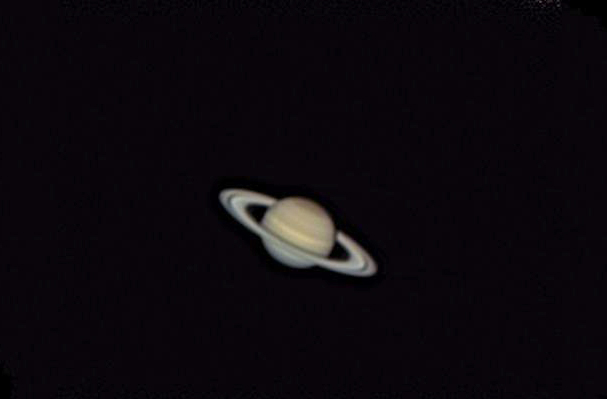 All in all, it's a pretty amazing camera at a very competitive price!

PREV: Crater on the Moon, Captured with DMK 21AF04