With IC Capture.AS you can save the images outputted from the camera as an AVI file. There are two approaches to achieve this: 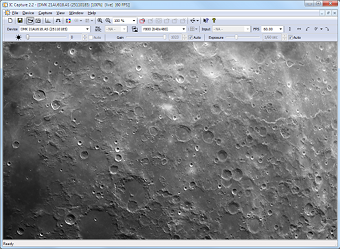 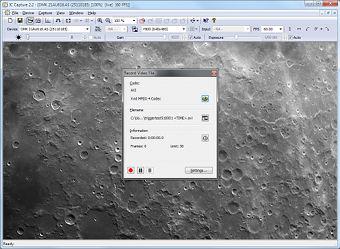 Screenshot 2: Capture of an AVI file. 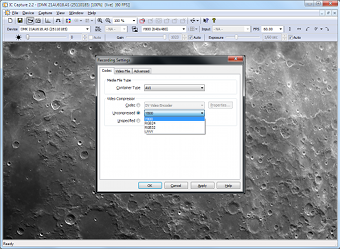 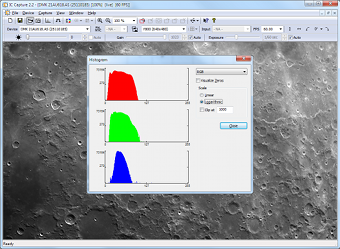 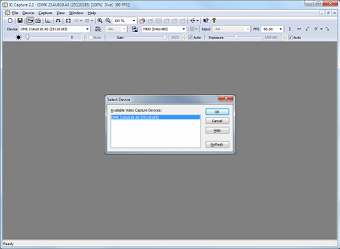 Screenshot 5: Selection of the camera.

Need Help with the Software?

We look forward to assisting you.